So many things to do…

I’ve noticed over the years that one of the most common traits of successful people is that they’re willing to do the things that nobody else will.

We all have so many things to do and I think you’d all agree that it’s getting more hectic as the years wear on.

As I’m moving into a new phase in my business, I’m doing a lot of things that are new, unfamiliar and sometimes uncomfortable. But I do my best to be diligent and stick to the most important tasks.

For me, writing is definitely a tricky one to manage. Now that I’m doing it on a regular basis, I’ve found that I really enjoy it.

But there are other parts of my business that sometimes have to take precedence for a while longer. For instance, I’m in the final phases of development on my online training, content delivery and eCommerce system. With some seemingly-impossible deadlines approaching, the heat is on and I’ve had to make some hard decisions about where to focus my energy.

Luckily, I have a secret weapon that I can rely on when trying to choose between what must be done and what I’d rather be doing: 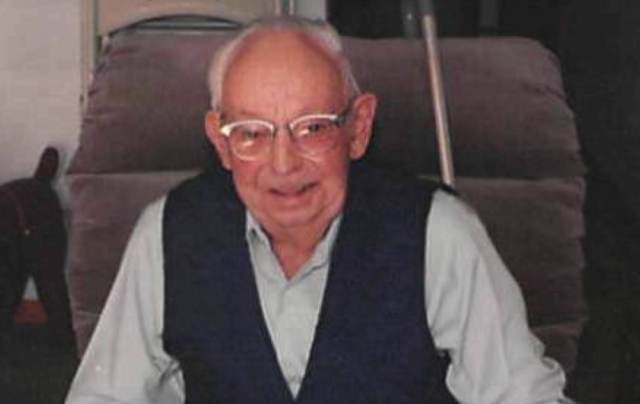 That’s Will Henry, my paternal grandfather. Even though he’s passed on, he’s still able to kick my butt when necessary.

He was a farmer, managed grain elevators and fought as a sniper in the second World War. Like me, he was a trickster at heart. But when it came to doing what needed to be done, the jokes stopped and you just got to work. Whining was not allowed in his house. Neither were excuses.

“Too bad, sonny-boy. Now shut up and eat your peas!”

So while I’d rather be writing in my blog and sharing wisdom with my colleagues on Facebook, Twitter and LinkedIn, I’m spending most of my time here at the terminal, slinging code and trying to create a tool that’ll help all of you automate some of those difficult tasks and free up time to do the things you’d rather be doing.