I know some of you have been wondering what happened to me. I had been really active with my blogging and social media… until a few months ago. Then I just vanished (“Look: magic!”… sorry, couldn’t resist). 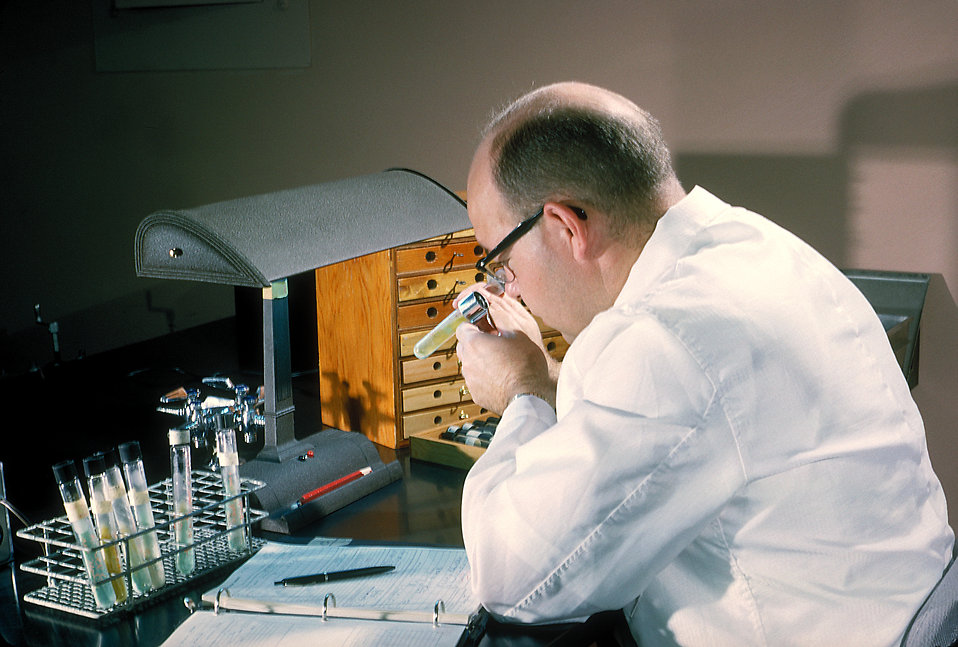 I had this question rattling around in my head that just wouldn’t go away… and that I couldn’t seem to answer by myself.

“Could the things I had been doing for the past 20 years work for anyone?”

Up to that point I had been working exclusively with people who already labeled themselves “experts” in a certain field. They had built businesses around passing on their expertise, through everything from books to instructional videos to coaching.

But here’s what was bugging me…

I’m aware that I’m really, really good at what I do. It’s not that I’m some super-genius — I’ve just tried and failed at it more than anyone else….and then picked myself up, figured out a better way, and kept going.

However, to keep myself honest (and humble), I’m equally aware that there are a lot of things that I don’t know squat about.

Isn’t this true of all of us?

Here’s a Universal Truth for you: every person has a unique set of experiences and skills. Even if you and I had grown up in the same neighborhood, gone to the same schools, had the same hobbies and ended up in the same careers… you’d still know things that I didn’t, and vice versa.

Here’s something else I know: we all have things we want to be better at.

Maybe you want to be better at some aspect of your business. Maybe there’s a skill that could get you ahead at work. Possibly it’s just a hobby that you love.

Your goal could be growth, or to be more productive, or simply to make some aspect of your work or life easier.

If you knew something that could help me, I’d gladly pay you for it!

Because you’re going to save me time.

Money can be replenished. Time, once spent, is gone forever.

The successful people I had been working with already knew that.

We have a saying among the people in my tribe:

“If you know something that can help people, it’s your duty to humanity to pass on that wisdom to as many people as possible.”

So what about everyone else holding on to valuable, hidden wisdom that’s just wasting away inside of them?

Well, I’m a scientist at heart (and by training)… so I devised an experiment.

All I needed was a bunch of …. 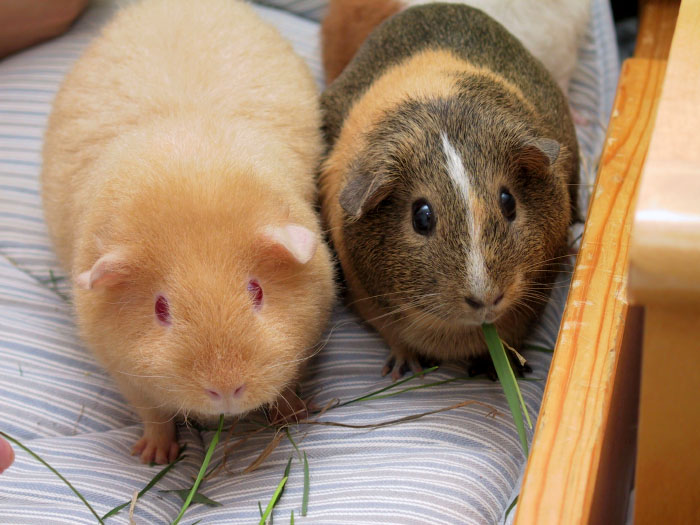 So I picked up the phone. I called people I knew, personally, and people that had never heard of me (it makes for a really interesting cold call when you’re not actually trying to sell anything).

Honestly, many people felt they couldn’t do it… couldn’t devote the time (a very small amount of time, as we found out).

That’s sad because one of the other things we found out was that the people who were quickest to say they didn’t have the time were the ones who needed it the most! (part of the experiment was me checking in with those folks to see if anything in their life or business had changed — it hadn’t)

But I can’t make people choices for them. C’est la vie!

We’re helping more and more people every day now, but the “experiment” is concluded.

We learned a lot. Some of what I had expected turned out to be true. But there were also a lot of surprises (mostly good, but not always).

The best news is that we’ve taken everything we learned and rolled it back into the system… mostly to make things even faster and easier than ever before.

And now that the system is working for people, I have more time to share the lessons with the rest of you.